Having spent the last decade relentlessly jamming and learning in parallel, brothers Eli and Jere Pafumi decided to stop ignoring the signs and put their creative efforts into what is now RitaRita - a jazzy psychedelic folk rock recording project home grown within the very house they were raised.

January 2019 saw the release of their debut LP Savta’s Garden - a genre-blending, full length concept piece which places the listener in a mini familially bound universe. With brains that exist on the same wavelength, voices that sound alike and a mutual discovery of sound old and new, the Pafumi brothers are at the perfect moment to tackle the next stage of their music-driven lifestyle.

"[Savta's Garden] is deep and expansive, but approachable and listenable, even in its most psychedelic explorations...The dichotomy of those sounds, instead of fighting each other, blend into a lysergic tapestry of solid songs that initially come across like some decades-old recording relic, but settle in as a modern record with some solid historical reference points"
- Marquee Mag, June 2019
RitaRita prizes itself in being a collaborative epicenter for creators who care about serving the world through their art. RitaRita events are themed multi-medium experiments; often tangled with quirky audience participation, immersive lighting, galleries and live painting from our favorite artists all whilst supporting specific issues important to us.
We are constantly looking for the next dynamic artistic pairing:
email us to get involved at ritaritamusic@gmail.com 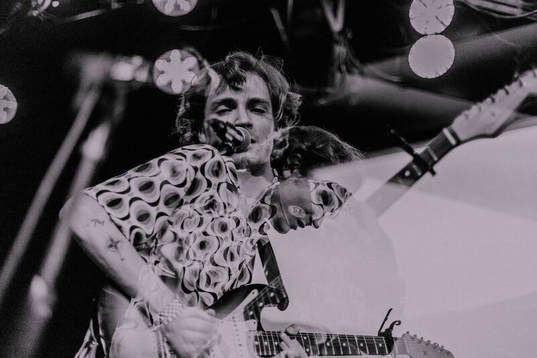 Eli Pafumi is a songwriter, multi-instrumentalist as well as RitaRita's band leader and manager. He has spent the the past three years performing and writing around the world whilst teaching guitar, voice and songwriting across the country. Eli is a three time Bernard/Ebb Songwriting Awards finalist, a TEDxHerndon speaker and composer for live theatre. His theatrical work has been done at The Hub Theatre and Shippensberg University. Eli’s debut album Finding North released in February 2016. More info available at www.elipafumi.com 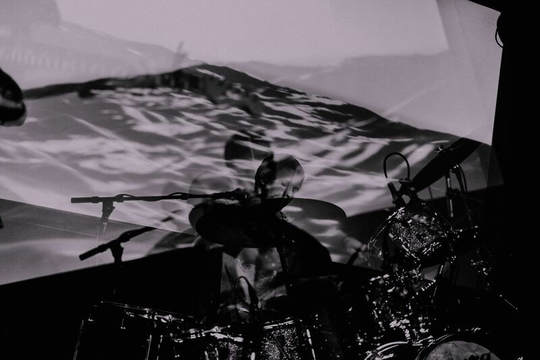 ​
​Jere Pafumi is a multi-instrumentalist, artist and RitaRita's visual designer. Working the past decade to hone his efforts on drums, Jere now expands his creative efforts towards songwriting and collaborating with local musicians. With a central focus in building vibrant sonic landscapes and smart rhythm sections, Jere mixes his love for classic jam rock and new age psychedelia to solidify the unique tone of RitaRita.